The beach "Kolokytha" (which means pumpkin) is on the Kalydon Peninsula, the same peninsula as is the infamous, last active leper colony in Europe of Spinalonga. Despite being October, the sea was quite warm and pleasant.

A trip to "Hrad Kost"

Hrad Kost is the local (Czech) name of the Kost Castle, one of the best preserved medieval castles and one of the major tourist attractions in Czechia. As the rest of the world, Czechia is in lockdown at the moment, so the castle is not open for visits. 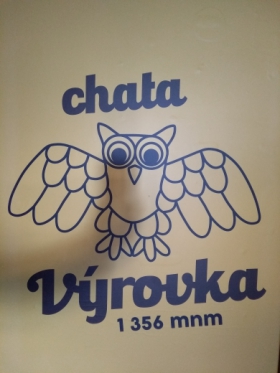 Continuing my autumn trips, I went hiking over the last weekend of September which happened to be a long one in Czechia. This time I went to the Krkonose Mountains which are the highest and most visited Czech mountains. I booked a great hotel.

All in all it was a great and relaxing experience the highlight of which was a 20 kilometer hike at ~ 1.300m height. 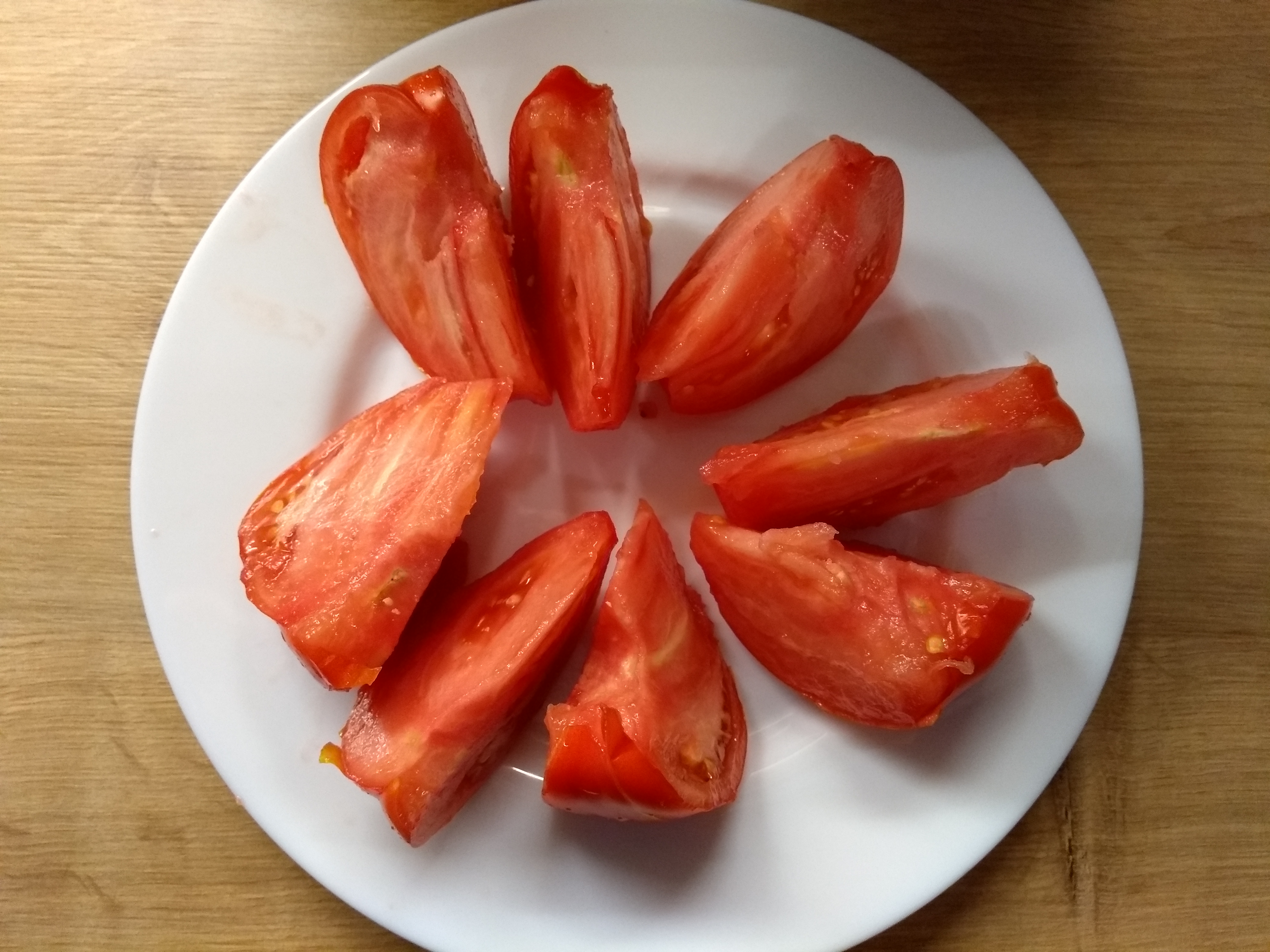 I think it's more than 20 years since I last planted tomatoes. It must have been in my second year when I was studying Agriculture in TEI of Heraclion. Since then many things have happened, among which the fact that I now live in a completely different country.

The idea to grow tomatoes in Prague was intriguing, so I got some Greek tomato seeds from my father, a small glass structure for the flat to pretend it's a greenhouse, and put them there. Some (several) months later, I'm happily eating my huge tomatoes. No pesticides of course, and only a little bit of organic calcium to deal with calcium deficiency resulting to blossom end rot.